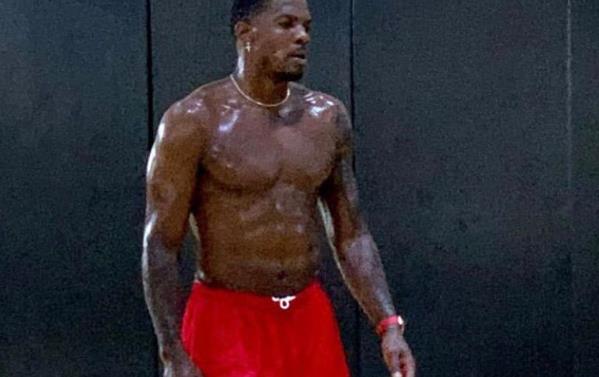 According to previous reports, Johnson said during his guest show that many teams had contacted him this season and said he would consider going overseas.

Johnson was selected by the Celtics with the 10th overall pick in the first round in 2001 and played for the Celtics, Suns, Hawks, Nets, Heat, Jazz and Rockets.