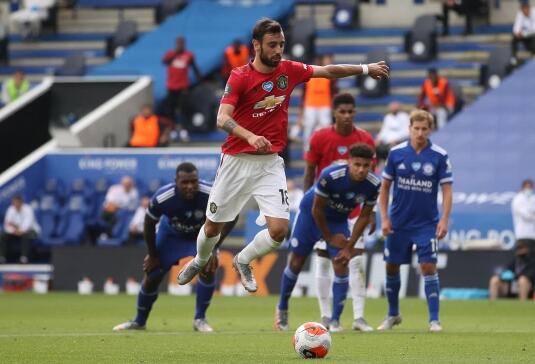 Manchester United midfielder Bruno Fernández responded to criticism about the Red Devils and how many penalties he scored, saying that penalty kicks were actually not easy.

Some fans gave Fernandez the nickname "Penandes", but the Portuguese didn't care: "The most important thing for me is to keep scoring goals."