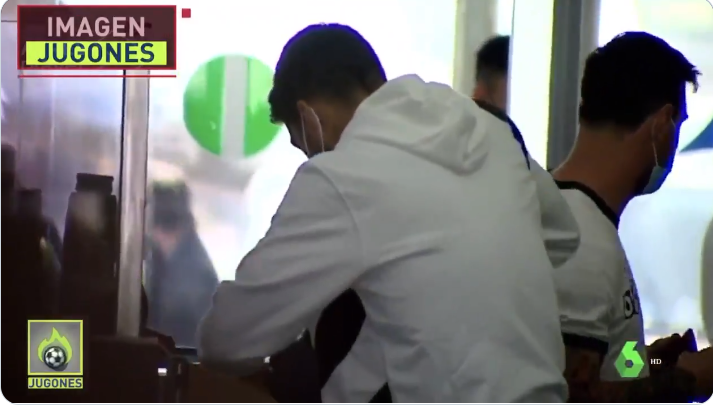 According to the footage taken, Suarez was driving and Messi was sitting in the back row. After arriving at the airport, fans and the media followed all the way. 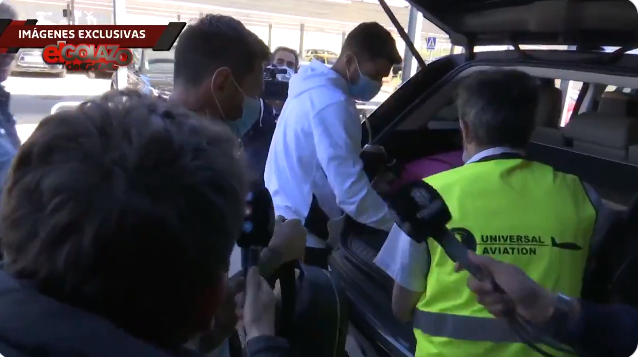 After getting off the bus, some media also asked Messi about last night's game against Seville, but Messi did not answer. Suarez said that he did not watch the game and did not know if Diego Carlos's action against Messi was a penalty.

When asked "Do you miss Barcelona?" Suarez gave a dry laugh and went straight into the lobby. 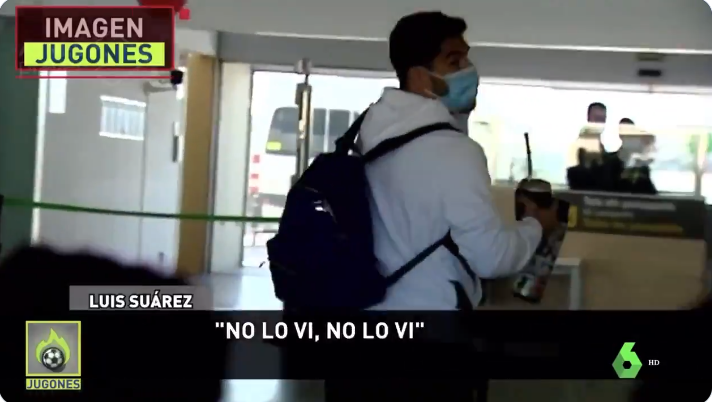