Nottingham Forest, currently in the English Champions League, officially announced that the team has signed Aberdeen defender McKenna. The transfer fee was not disclosed. 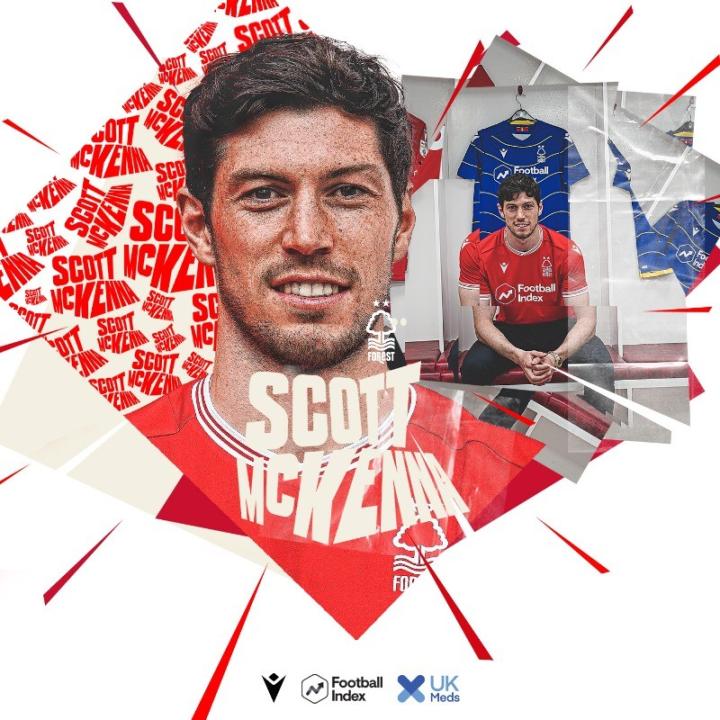 McKenna was rumored to be a signing target for the Celtics and other teams in the past, and now he has landed in English football.

The 23-year-old McKenna came out of the Aberdeen youth training and later became an excellent central defender in the Super League.

The Scotland international was loaned to Ayr United and Aloya Athletic by Aberdeen. He played 118 times for Aberdeen in all competitions and scored 6 goals.

McKenna has played 4 times in the Premier League this season, and he also played 2 times in the UEFA Europa League qualifying games.

McKenna made his debut for the Scottish team in March 2018. He played 16 times for the representative team.